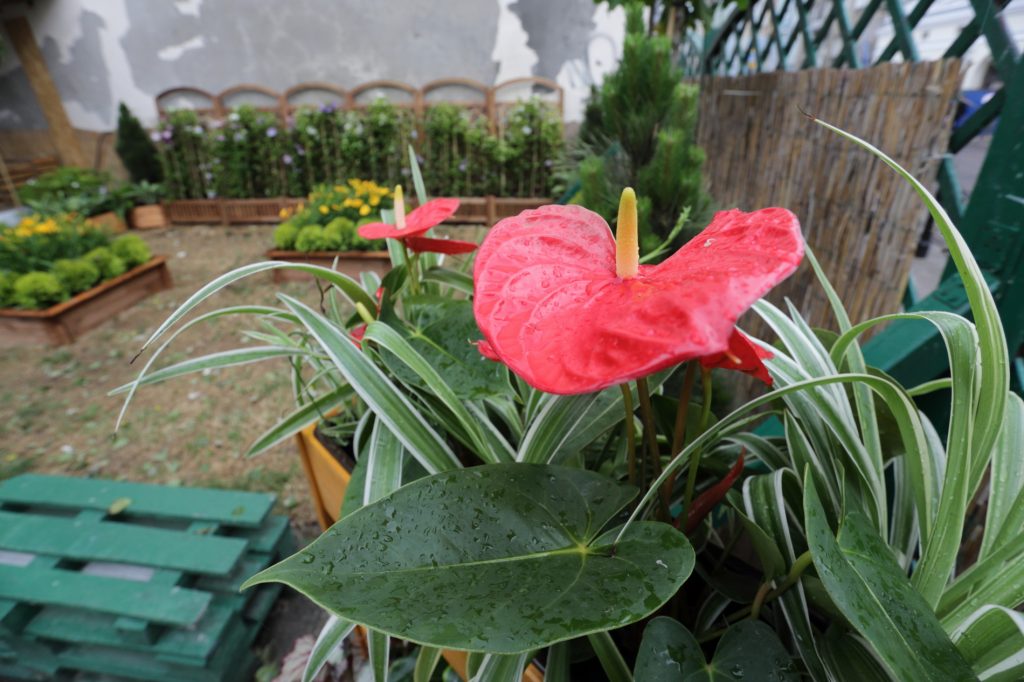 On July 1st  2017, the third summer edition of OTWARTA ZĄBKOWSKA (Open Ząbkowska) festival has started. During July and August there will be a green, blooming garden open to all who will come to visit this place. The green oasis is sponsored by the Embassy of the Kingdom of the Netherlands and the Agency of Promotion of Green.  SIGMA is responsible for the whole organization and media communication.

Previous editions of the festival and many conversations with people living there indicated, that there is lack of green places in this vicinity, where people could enjoy flowers and plants. The Embassy of the Kingdom of the Netherlands decided to fulfill this need and create a green garden at the place called Ząbkowska Garden. Here one can listen to chamber concerts and take part in different artistic and cultural events and relax amongst nice greenery.

– We know how living plants are important for citizens of big cities. We are surrounded by concrete constructions of houses and asphalt roads, and  we lack nature from which we came and which is our biggest ally. By creating this green space we would like to give a good example and encourage others to build similar places. Plants do not only perfectly purify and humidify the air, but also cool down the temperature, enable to rest and to relax. Flowers and green plants are pleasant for our eyes and evoke positive emotions – stated Martijn Homan, Agricultural Counselor of the Embassy of the Kingdom of the Netherlands. 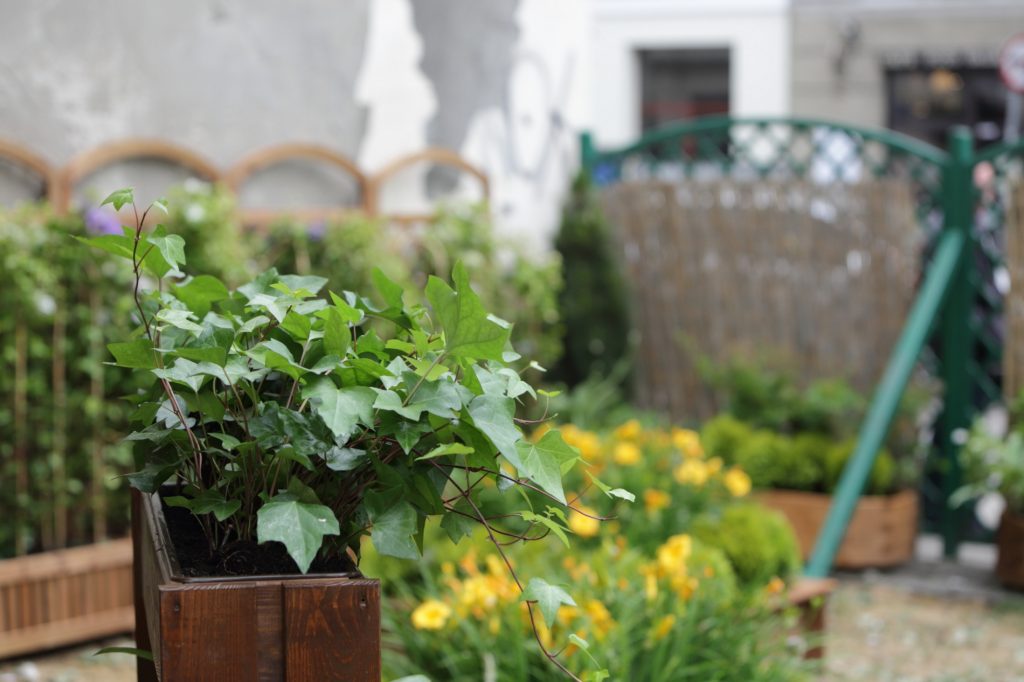 The place is open to everybody who wants to relax and listen to the festival concerts.

During August weekends, for those that are interested in plants and flowers, there will be floristic and gardening workshops organized by the Agency of Promotion of Green and the Embassy of the Kingdom of the Netherlands. On 5th and 20th of August there will be floristic workshops for those willing to try to create a hand tied bouquet or a vase composition.  On 6th and 19th of August, during workshops: „Pocket gardens for everyone” people will find out more about garden planting. All those who love plants and flowers, can continue their adventure with floristics and gardening during the Green is Life and Flower Expo Poland, fairs, that will take place from 31st August till 2nd of September 2017 in Expo XXI Center in Warsaw. This is a unique event with a broad spectrum of horticulture themes – from outdoor plants through landscape architecture to cut flowers, pot plants and floristry. During this edition the winners of Plant Novelties competition – will be announced. Activities such as seminars dedicated to trade subjects, conferences, workshops for landscape architects and florists conducted by well-known Polish and European Master florists will be conducted. On Saturday – during the day open to consumers, floristic amateurs and enthusiasts will be able to take part in all kinds of presentations and lectures, floristic and gardening shows as well as possibility to buy plant novelties from the producers.