Flower Expo Poland, the gateway to the Polish and East European markets 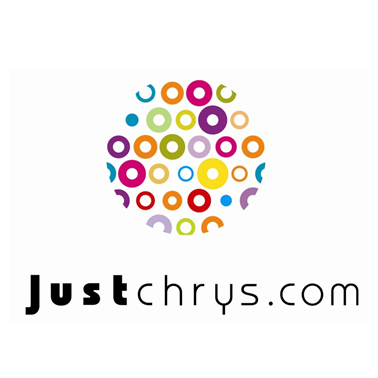 Trying to change the chrysanthemum image

From October 2017 till August 2018 SIGMA is doing the chrysanthemum communication and promotion, All activities aim to change the „sad” autumn image of that flower and they will concentrate mainly on cooperation with media, florists and floral influencers and social media activities. 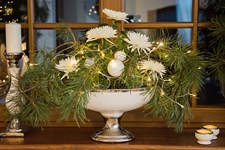 In Poland, chrysanthemum though very popular, is rather associated with autumn and passing away. This cheerful, colorful flower deserves to get a new more positive, all-year-round  image.

The flower has reached Europe around 1700 year and at that time got its recent name which derives from Greek chrys (gold) and anthemon (flower). In the old times there was only one, gold color. Today it would be hard to count all the forms and color varieties.

In Asia chrysanthemum symbolizes sun, happiness, love and joy. No wonder that it is used as the highest state decoration – as the Emperor Chrysanthemum. During the Festival of Happiness old and new varieties are presented every year. It used to be a flower of the aristocracy. Today everybody can have it and use it as a symbol of joyfulness. Chrysanthemum will be reigning through the whole 2018 year.