From 1st till 3rd September 2016 the 24th edition of Green is Life took place. It was expanded by the  new exhibition dedicated to cut flowers and pot plants– Flower Expo Poland, wheregrowers and exporters of floriculture presented their companies and products. The new formula of the fair has been successful according to the enthusiastic responses and the numbers of visitors. It was successful also business wise, since the number of trade visitors in comparison with last year increased by 8.5%.

Including the flower sector:Flower Expo Poland into Green is Life had a positive impact on the result of the whole undertaking. Number of trade visitors that participated in this edition increased to 7.468 people, which means 8,5% growth. Also total number of visitor rose from 15.954 to 17.468, which means an increase of 9,5%.

More than 70exhibitors of cut flower and pot plants trade, representing 13 countries from different parts of the world participated in Flower Expo Poland. A large number of exhibitors plan to rebook their stands for the next edition and some reservations have already been made on spot.

Very successful and interesting was the program of seminarsorganized during the fair. Among the speakers were:Kees van Rijn from Bart Kwiaty, a flower wholesale company present in Poland for 15 years now, Robert Roodenburgfrom Association of Wholesalers in Horticultural Products (VGB), Marc Eijsackersfrom Flower Council of Holland and Theo Tiegelaarfrom consulting company Kenlog. Each seminar had on average 75 participants.

Adepts and students from Polish floristic schools shown their talents on stage. From Warsawwe could see the floristic school of Małgorzata Niska and Postgraduate FloristryStudies – Art of Flower Arranging at the Warsaw University of Agriculture. From Cracow: Postgraduate Studies FLORYSTYKA (FLORISTRY) at the Department of Ornamental Plants of Agricultural University in Cracowand from Opole: the floristic schoolKwitnące Horyzonty (Blooming Horizons).Also were present representatives from specialization Florist of Group of Schools in Jawor. Schools participated in competition of creating a hat matching a gerbera dress that was designed to promote the fair. The winner hat was done by the students from Opole school: Kwitnące Horyzonty.

Competition for most attractive stand

This important event was also spotted by Polish television. Four short reports from the fair were emitted in the morning TV show„PytanienaŚniadanie” in National Television Chanel TVP2 on Saturday 3rd of September2016– during the third day of fair, which is dedicated mainly to individual visitors. TV relations have been also presented in main news at 19:30 on TVP1 „Wiadomości” and many other programs.

The first edition of the exhibition was actively supported by the Dutch Embassy in Warsaw, Kuehne + Nagel, Bronisze Wholesale Market, Florint– International Florist Organization, the Polish Florists Association (StowarzyszenieFlorystówPolskich), Bloomtube, Chrysal, the Association of Wholesalers in Horticultural Products (VGB) and our agency SIGMA. 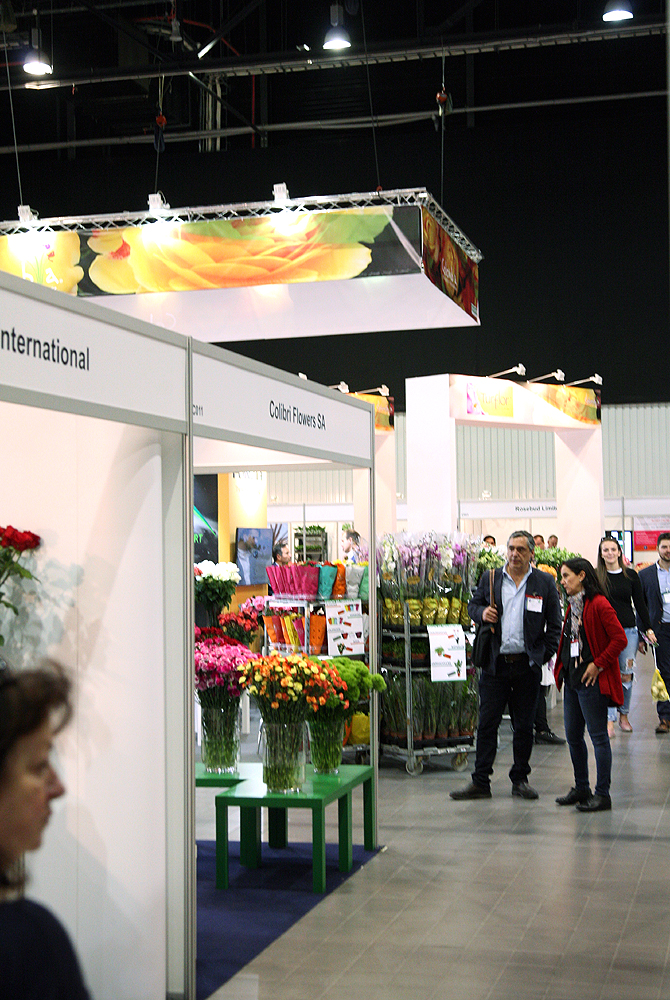 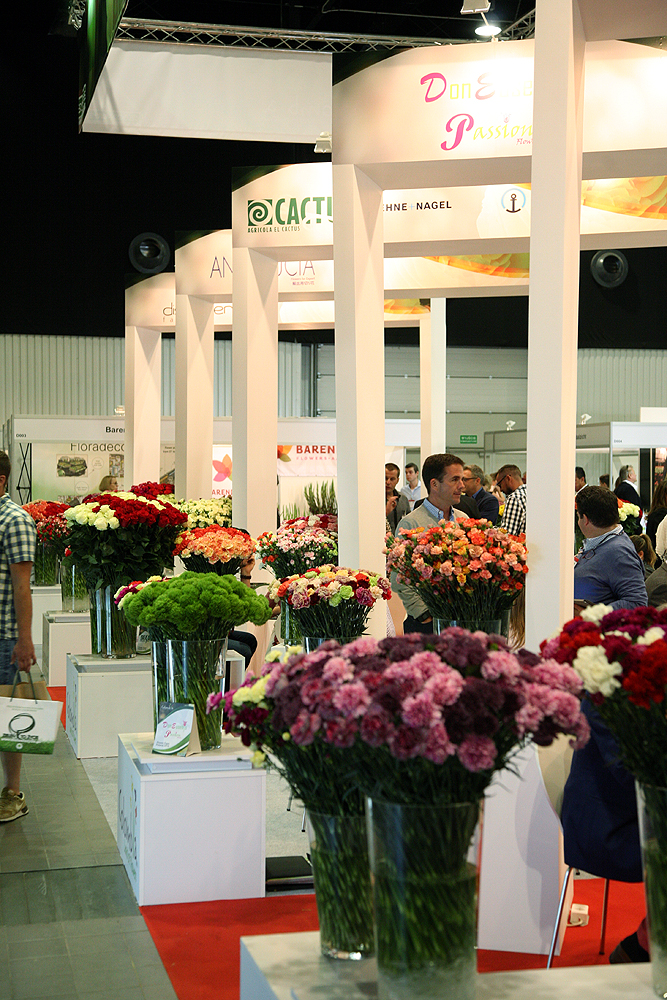 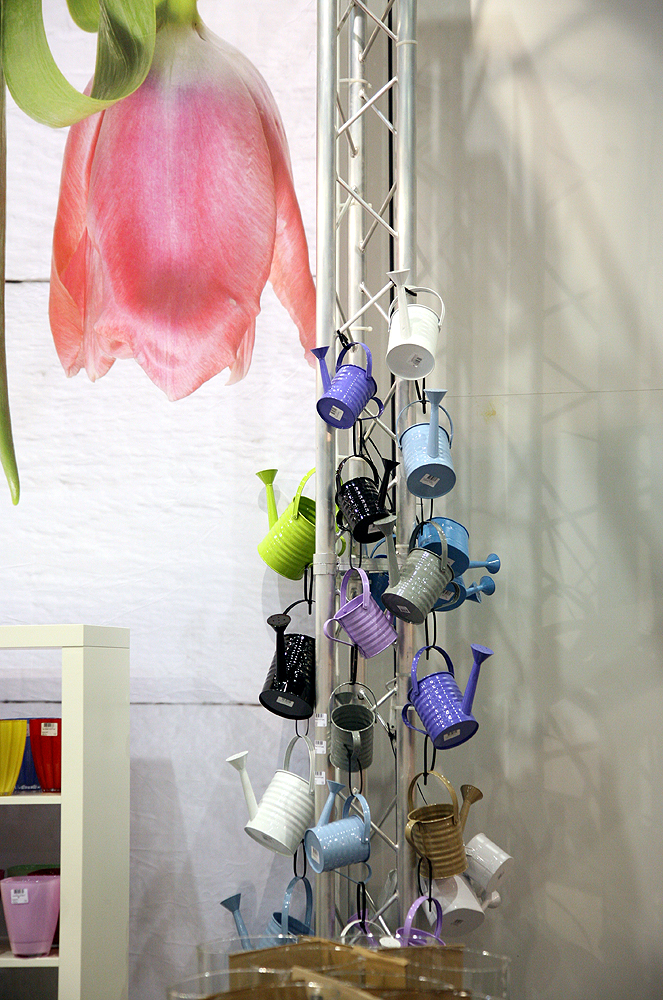 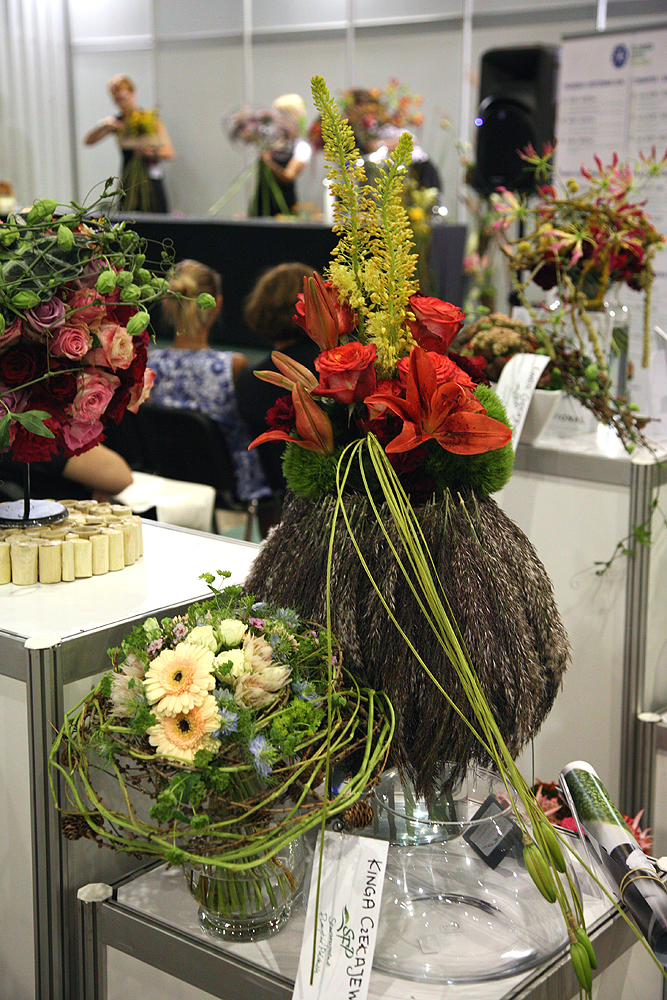 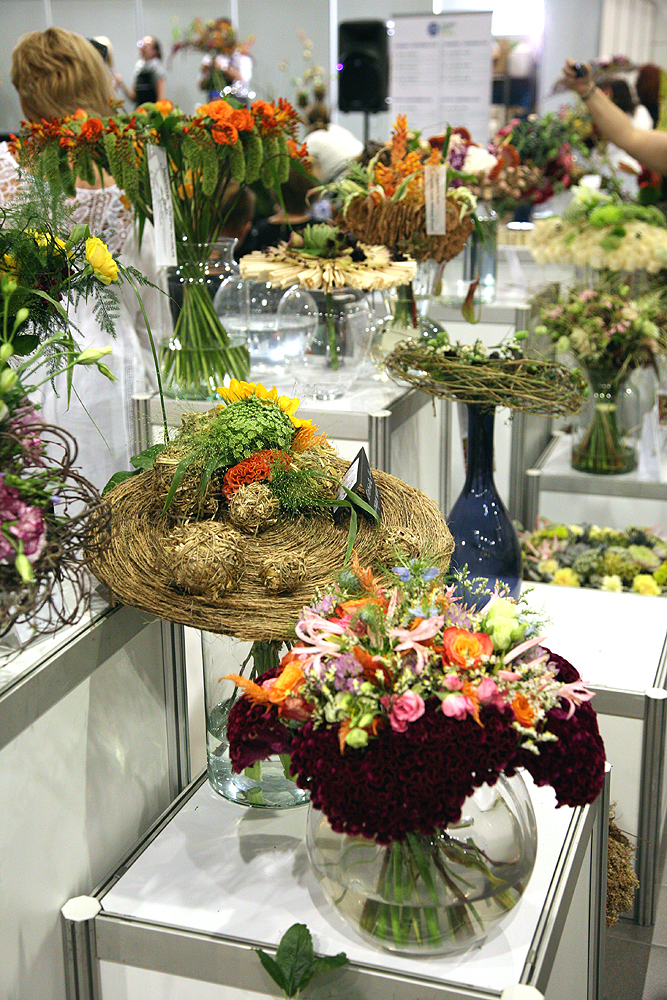 Golden Laure: RM Flowers For You.